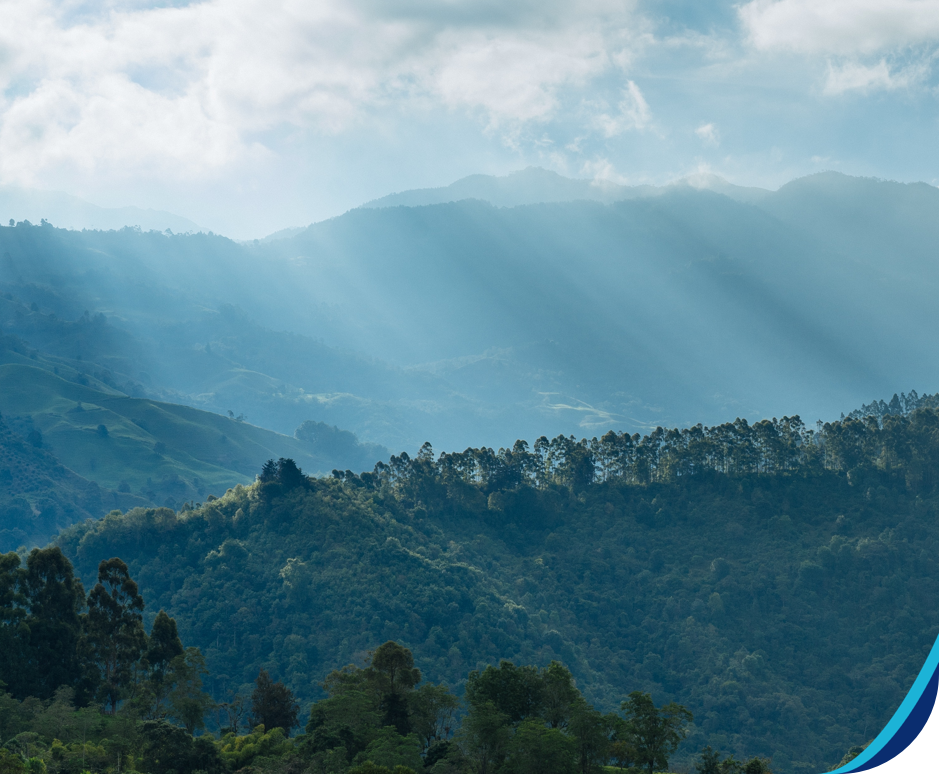 Password will be Reset and send to your email. Please Change your Email.

Password will be Reset and send to your email. Please Change your Email. 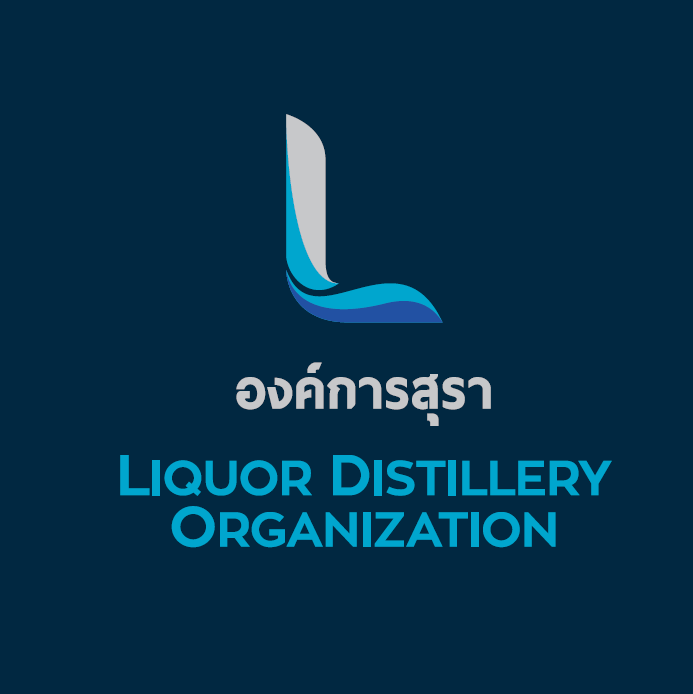 The Liquor Distillery Organization (LDO) was originally under the Ministry of Finance until all alcohol-related factories were transferred to the Ministry of Industry (MoI) in 1942. MoI subsequently ordered the merging of the liquor and alcohol distilleries in 1956, and three years later, Ayutthaya Liquor Distillery also came under the administration of the Excise Department.

1.To establish liquor distilleries to liquor, its by-products and liquor production equipment to generate government revenues.
2. To conduct business related to the production of products in Clause 1.

To achieve these objectives, it is LDO’s duties:
- To trade in the distilleries’ products.
- To establish and operate as business branches and trade agents for the operations related its objectives.
- To conduct businesses and provide services related to liquor production. Pursuant to the notification of the Ministry of Finance LDO, under the Excise Department’s administration, has been appointed the producer and distributor of “Sura Samthap” (distilled liquor with the alcoholic content higher than 80%). It cam also determine both the wholesale and retail prices of this type of liquor with the approval of the President of its executive board. In Thailand, other distilleries are prohibited from producing and distributing Sura Samthap.

The Liquor Distillery Organization has been established on 25 September 1963, during Field Marshall Thanom Kittikachorn’s regime, to operate under a special policy for the alcohol industry and trade. Originally, six branch distilleries were founded in Ayutthaya, Chainat, Saraburi, Nakhon Ratchasima, Lopburi, and Bangkok where its headquarter is located. In 1996, the Ayutthaya Distillery ceased it operation because it was located within the area designated as a UNESCO World Heritage site. LDO was relocated to Chachoengsao Province in 2001 and was ordered by the Executive Board to move its headquarter to Chachoengsao province as well.

The Liquor Distillery Organization is presently located at 67 Moo 4, Tambon Paknam, Amphur Bangkla, Chachoengsao 24110 on a 139 rai piece of land. Nevertheless, this location does not have sufficient space to support its yeast waste treatment system and has to rent adjacent lands for this purpose. With the management risk involved in the rental of land for this purpose, LDO has shifted the risk by contracting Deewanich Co., Ltd. to operate its yeast waste treatment system. To solve the problem on a sustainable basis, the Company has obtained a 30-year concession to manage LDO’s alcohol production waste treatment system by biogas. 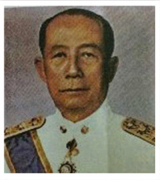 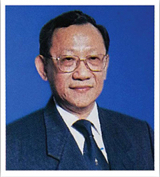 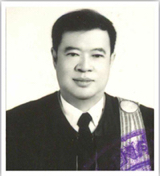 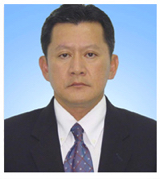 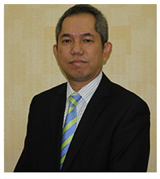 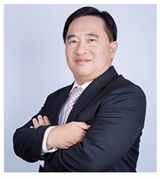 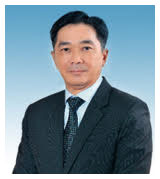 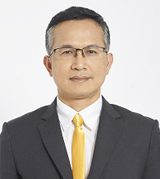